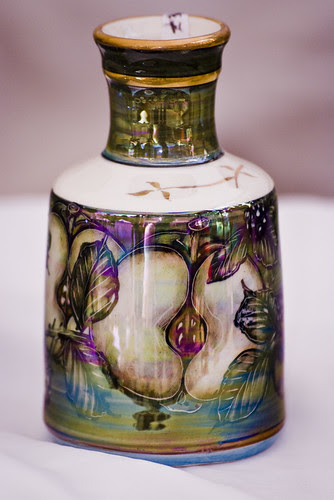 Took some shots early this morning as traders were setting up their stalls for the regular Saturday market in town. Talked with Alvin again at his display when I was finished and took a few pictures of his work. Alvin is a local pottery artist, producing thrown and hand-painted ceramics and tableware. I'll tell you more about him and his art in a later post, along with photos of the man himself. In the meantime, you can find out more about his work here, including a photo of Alvin which I promise to beat in that later post!

p.s. In the top picture, it is a price label on the far side of the rim, not a flaw in the work or the photo. And apologies for cropping the handle on the second photo. It was beyond my control. :) 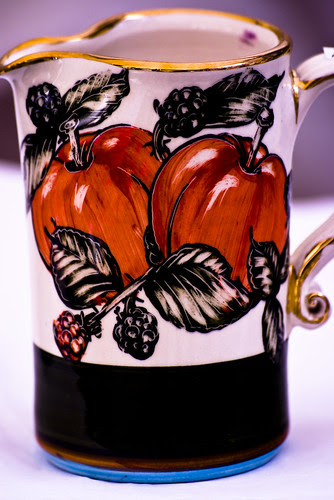 Cows are more receptive to non-verbal communication early in the morning. I'm not quite sure what she was trying to tell me, but I am sure it was profound.

Posted by eamon@ewmphotography at 21:26 6 comments: 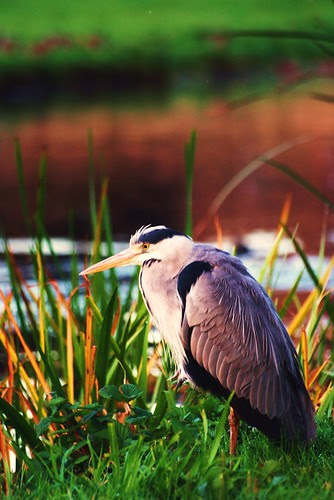 It pays to wake up early. Got some great wildlife shots today between 6-7am. I'll post a couple more of them over the next few days.

This beauty was patiently waiting for fish on the towpath side of the canal. I was lucky to get a few shots before s/he flew off to take up a place on the pathless side, the usual waiting area when people are around. But before that, she seemed to have caught sight of prey as the photo below shows. Or perhaps this is just her usual take-off posture..? 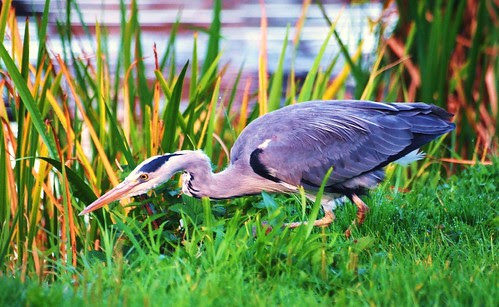 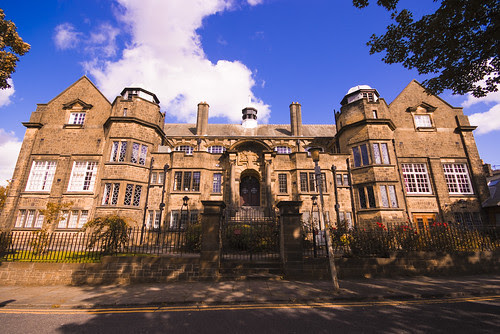 I posted a B&W photo of Lancaster Girls' Grammar School way back on the 9th of July here. That was just as the girls were finishing an academic year, and here they are about to begin a new one. Doesn't time fly? Young Yasmin will join them next week for the first time, so the place is on my mind... (btw, taken a couple of days ago - it's raining today).

Posted by eamon@ewmphotography at 21:22 8 comments: 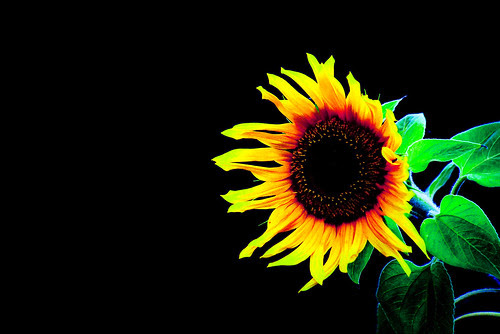 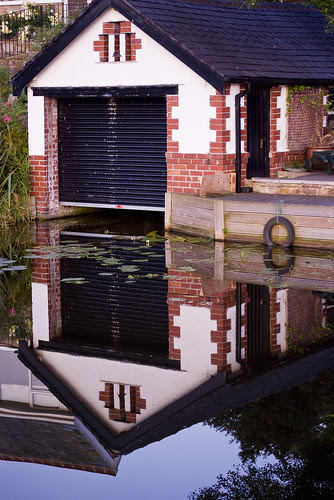 Went for a cycle along the canal path. It was getting dark and not much of interest around (I was hoping for a good sunset but it didn't materialise). These were the best I could do.

In this earlier post, I presented some partial images of Lancaster Priory, inside and outside. With a wide-angle lens, I'm able to show the full structure this time.

And here it is from the back, with the ramparts of Lancaster Castle just in view on the right hand side.

Posted by eamon@ewmphotography at 21:12 5 comments: